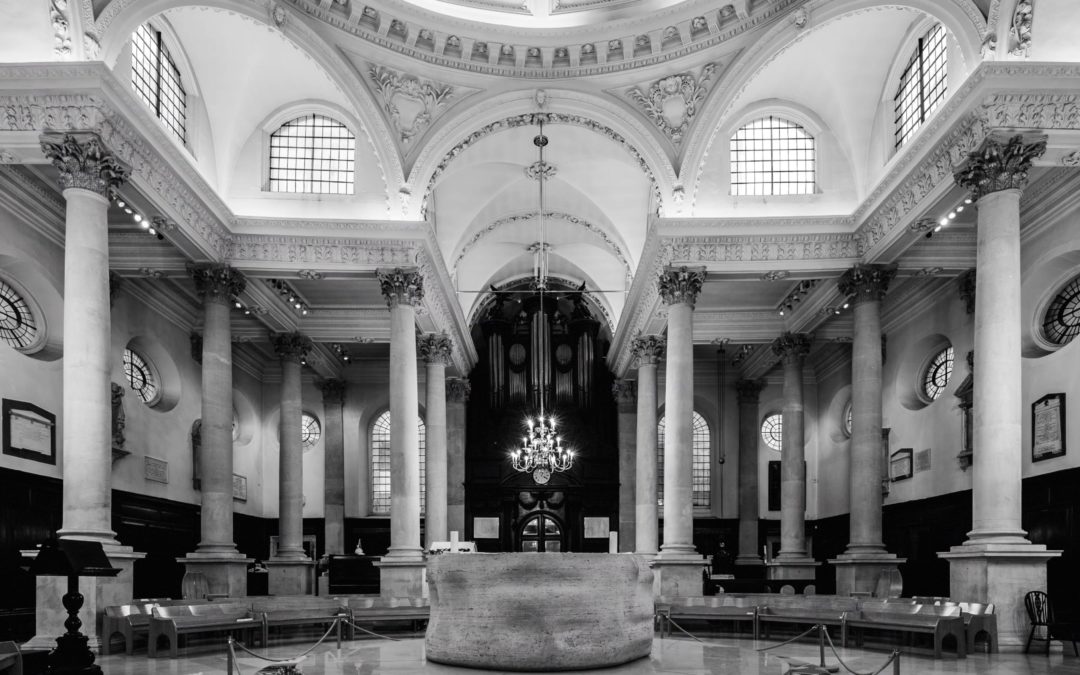 After making their name with a series of timelapse films charting the construction of London landmarks The Shard and The Leadenhall Building, this new work marks a departure for the Raftery + Lowe partnership.

At four and a half minutes, it is a longer, meditative piece filmed in black and white. This style suits a contemplative study of Wren’s beautiful church. It is a unique exploration of space given the architect’s inventive combination of “four floor plans in one: a domed space, a nave and aisles, an even array of columns around a central hall and a Greek cross all at once.” [Nairn’s London, Ian Nairn.]

The video was filmed over three days shooting timelapse footage on DSLR cameras and incorporating motion control, with a bespoke soundtrack by George McLeod.

Raftery + Lowe’s Wren film will be premiered at Sacred Geometries, an exhibition celebrating mathematics, nature and geometries being held at Anise Gallery, 13a Shad Thames, London, between 9 March – 15 April 2017.

St Stephen Walbrook was one of the 51 churches designed by Wren to replace those destroyed in the Great Fire of London. It sits at 39 Walbrook EC4, between the new Bloomberg building and OMA’s Rothschild Bank. A haven of peace, tranquillity and beauty in the City of London. 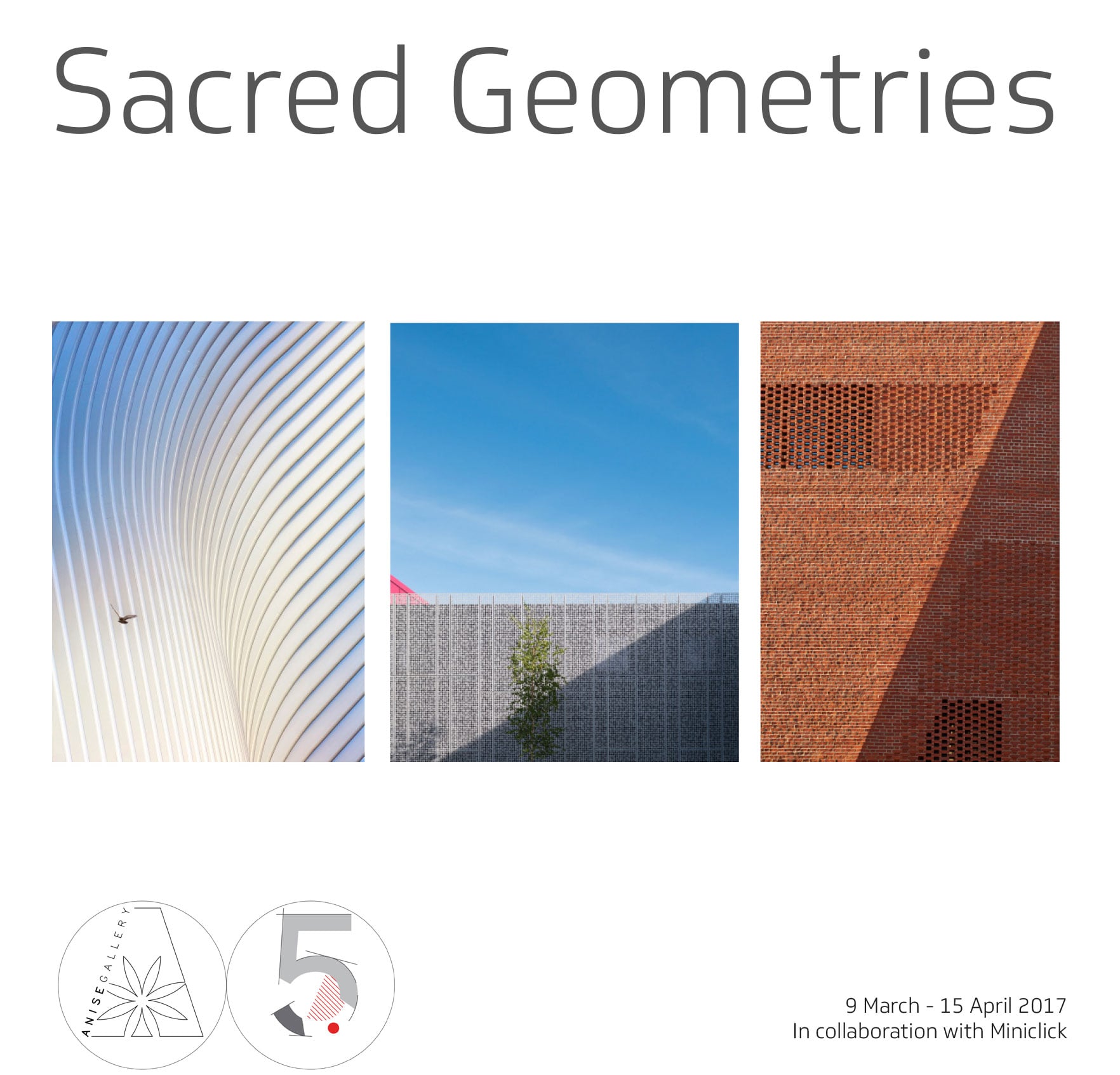 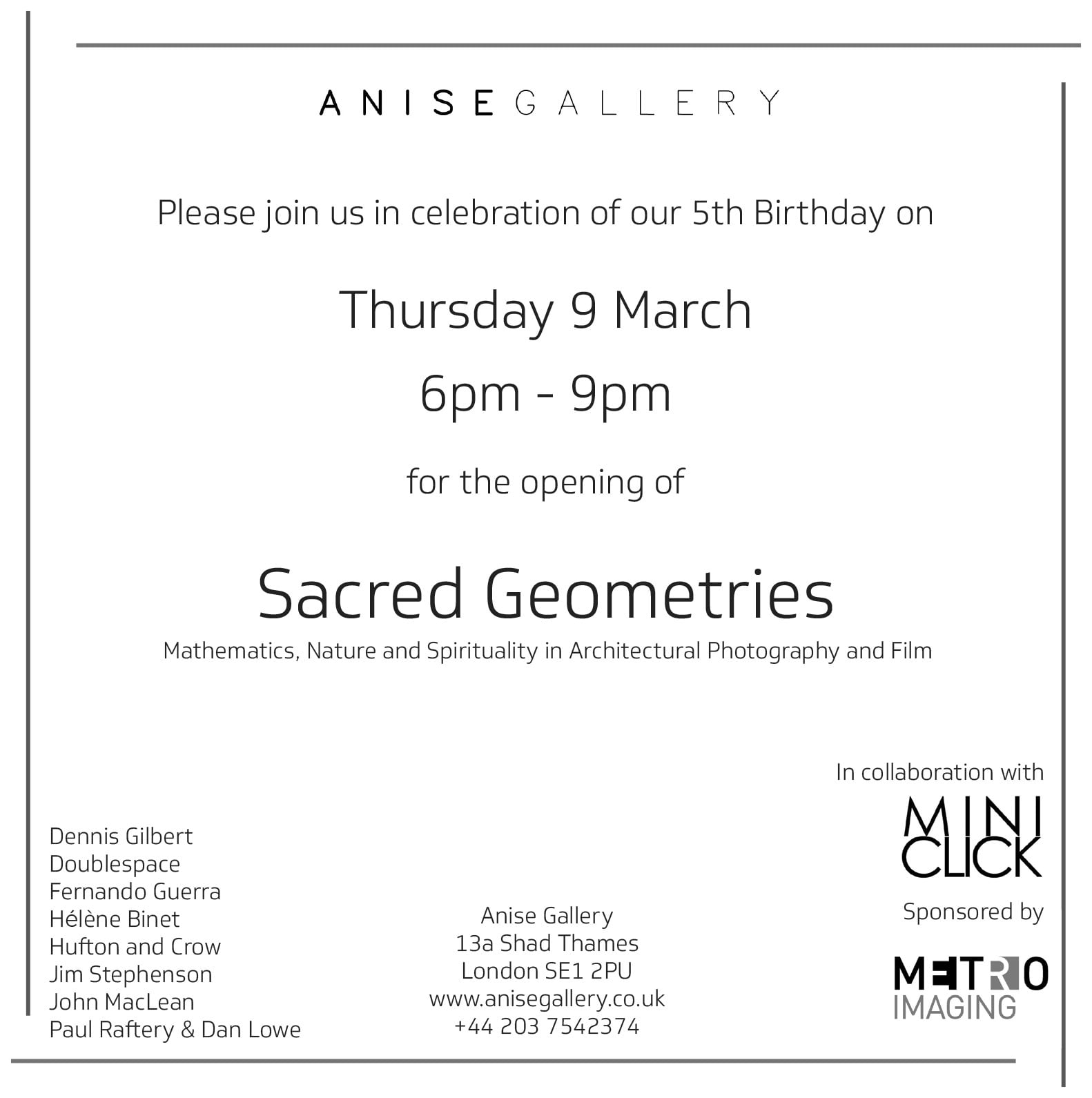